1 cun posterior to Yinlingquan acupoint(SP 9), posterior and inferior to the medial condyle of the tibia in the upper portion of the medial head of the gastrocnemius muscle.

What is the meaning of XiGuan acupoint?

What is XiGuan acupoint used for?

Press and rub the acupoints in a clockwise direction with your fingers for 5-10 minutes each time, once a day,helpful for dispelling cold, dehumidifying, and easing the knee pain.

Combined with Weizhong and Zusanli point,used for swelling and pain in both knees. 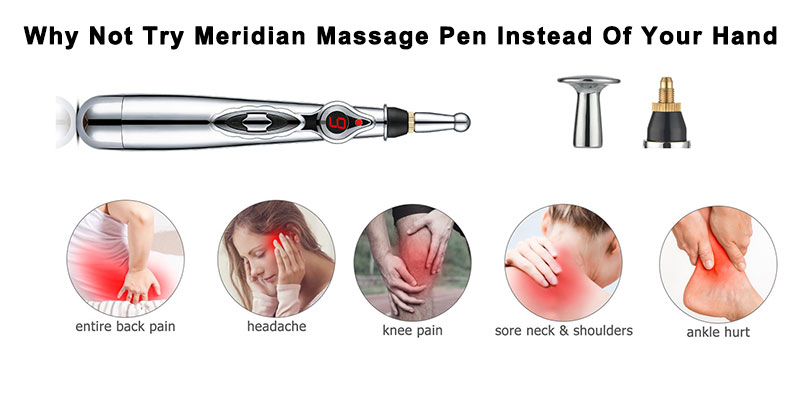 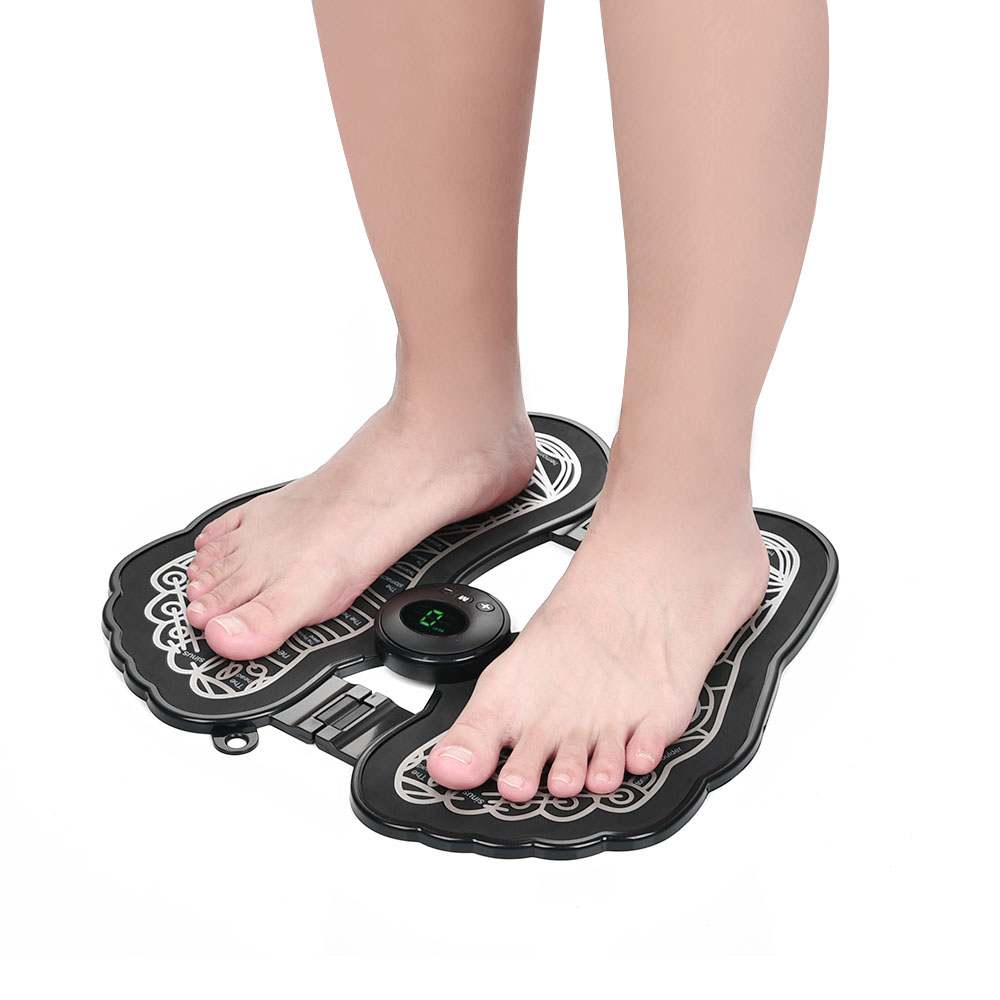